Everyone seems to be going to Portugal right now. Indeed, this week the country reported gleefully on another record year for overseas arrivals. Just over 12.7 million foreigners visited the country in 2017 – up 12 per cent year-on-year. Here’s why it is proving so popular.

1. Lisbon’s timeworn charm
“Set against the ever-present backdrop of the Atlantic Ocean, this dainty sun-kissed city lives in a Latin fairytale of timeworn manners and traditions,” says Telegraph Travel’s Lisbon expert, Guyan Mitra. “Check out the century-old wooden trams and iron funiculars that still lurch and rumble their way through the city. Or witness the best of this bygone heritage by wandering through the Baixa district, where age-old herbalists, haberdashers and tailors rub shoulders in the baroque streets of the ornate city centre.” 2. Pretty Porto
“With its medieval heart, contemporary buzz, magnificent gold-leaf-laced churches – oh, and a rather nice signature tipple – Portugal’s second city merits a visit at any time,” writes Telegraph Travel’s Adrian Bridge. Carved in two by the Douro river, downtown Porto has a faded sophistication, while the seaside suburbs have witnessed something of a renaissance in recent years, home as they are to a burgeoning collection of bars, restaurants and cafes, which offer an authentic slice of local life. 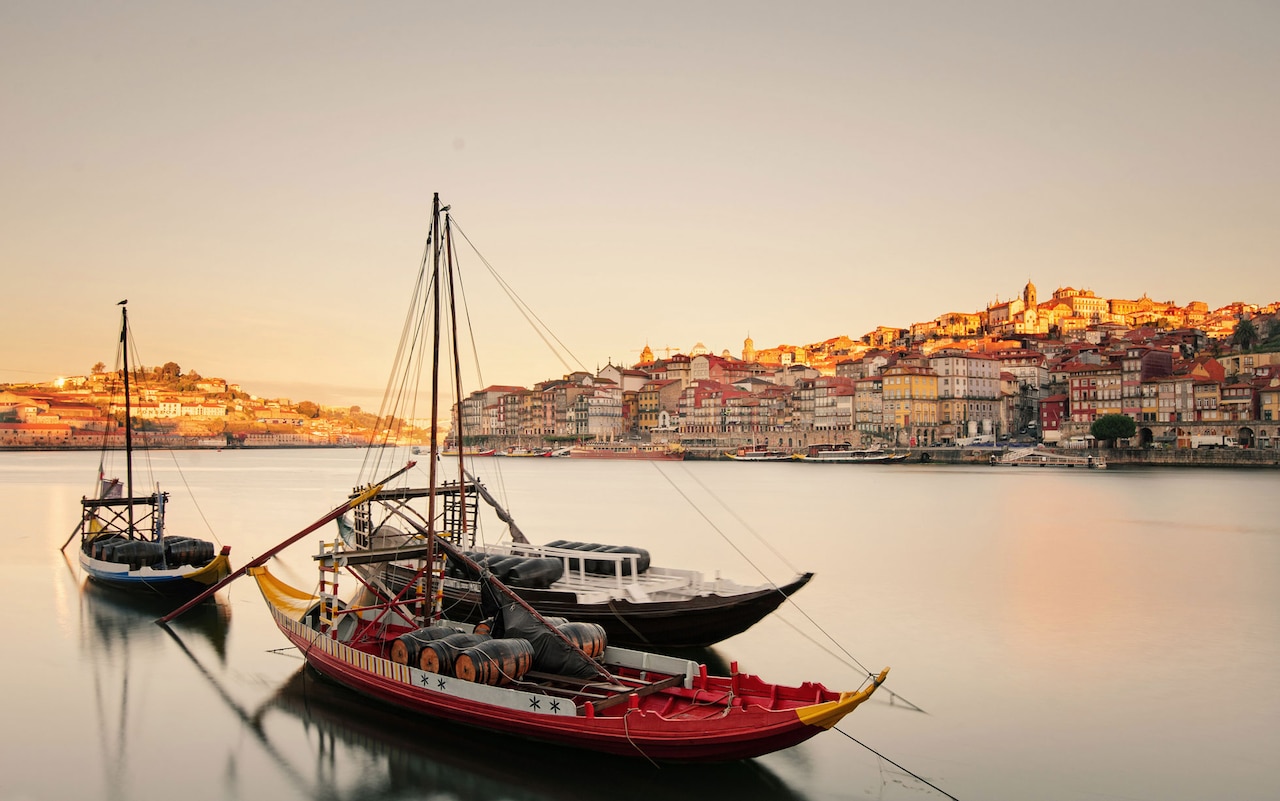 3. The wine, of course
Portugal’s national drink (port or porto) is ubiquitous across the country, particularly in its eponymous home. Any bar and restaurant worth its salt will sell the fortified wine, but for larger quantities head to one of Portugal’s plentiful off-licences, which sell anything from dusty, 100-year-old bottles worth €1,000, to more affordable vintages. 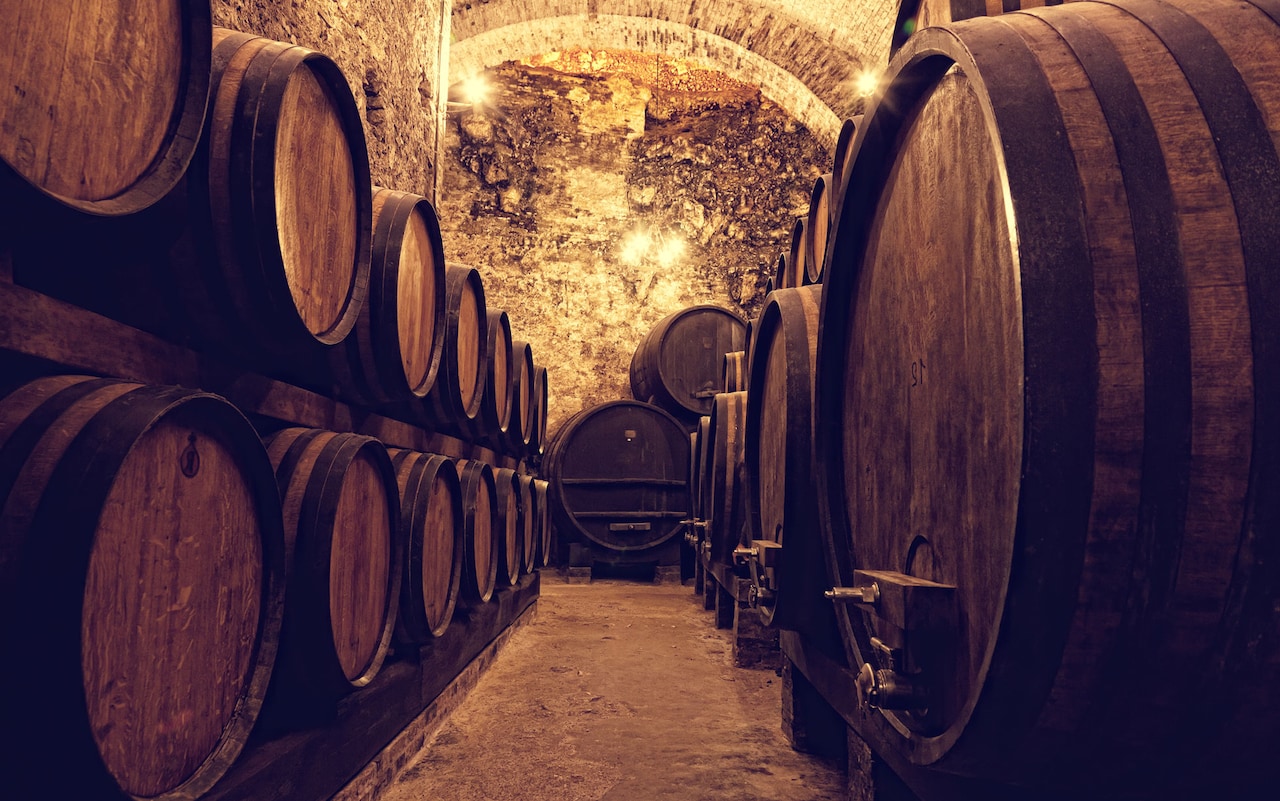 4. The Harry Potter connection – and a spectacular bookshop
JK Rowling taught English in Porto back in the 1990s and was a regular at the Livraria Lello bookstore, which is one of the most famous shops in the city. Apparently, its decorative bookcases, carved wooden ceilings and lavish staircases inspired the Hogwarts Library in her Harry Potter books. 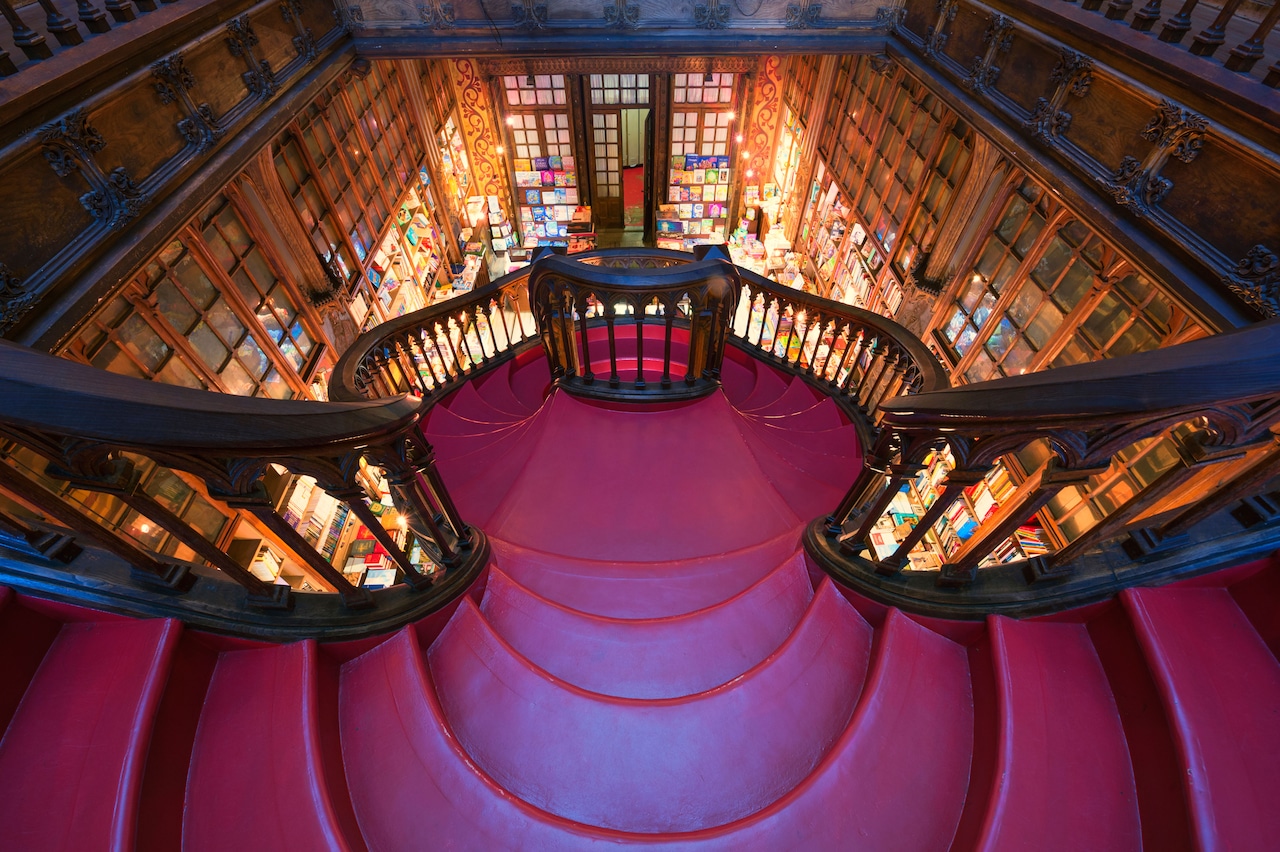 5. Freshly-baked pastel de natas
Nowhere does custard tarts (or pastel de natas, as they’re called here) quite like Portugal. And perhaps nowhere in Portugal does them as well as Pasteis de Belém in Lisbon, which is why queues for the sweet, rich and perfectly crisp tarts often stretch along the pavement. 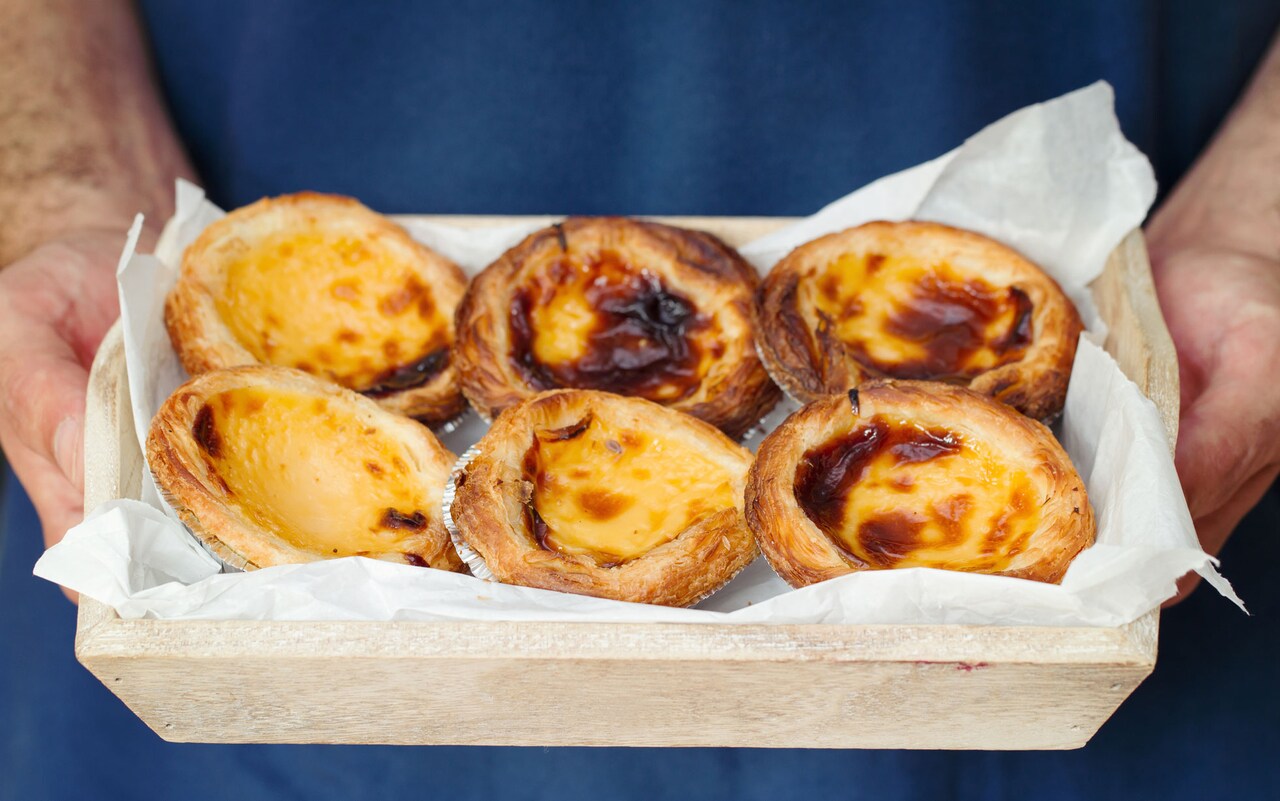 6. The weather
Perched on the western edge of Europe, Lisbon is the continent’s sunniest capital city, boasting an average of 2,799 hours of sunshine a year, pipping Athens, which has 2,771 hours of sun a year, to the post.

7. It has Madeira
“Madeira is not Ibiza. It attracts a more mature clientele, and raving is limited to enthusing about the island’s dramatic scenery and botanical wonders,” writes Telegraph Travels’ destinations expert, Gavin Bell. Bell was particularly enthused by the island’s cornucopia of fine food and wine, plus the landscapes which he said could have been “dreamt up by Tolkien”. 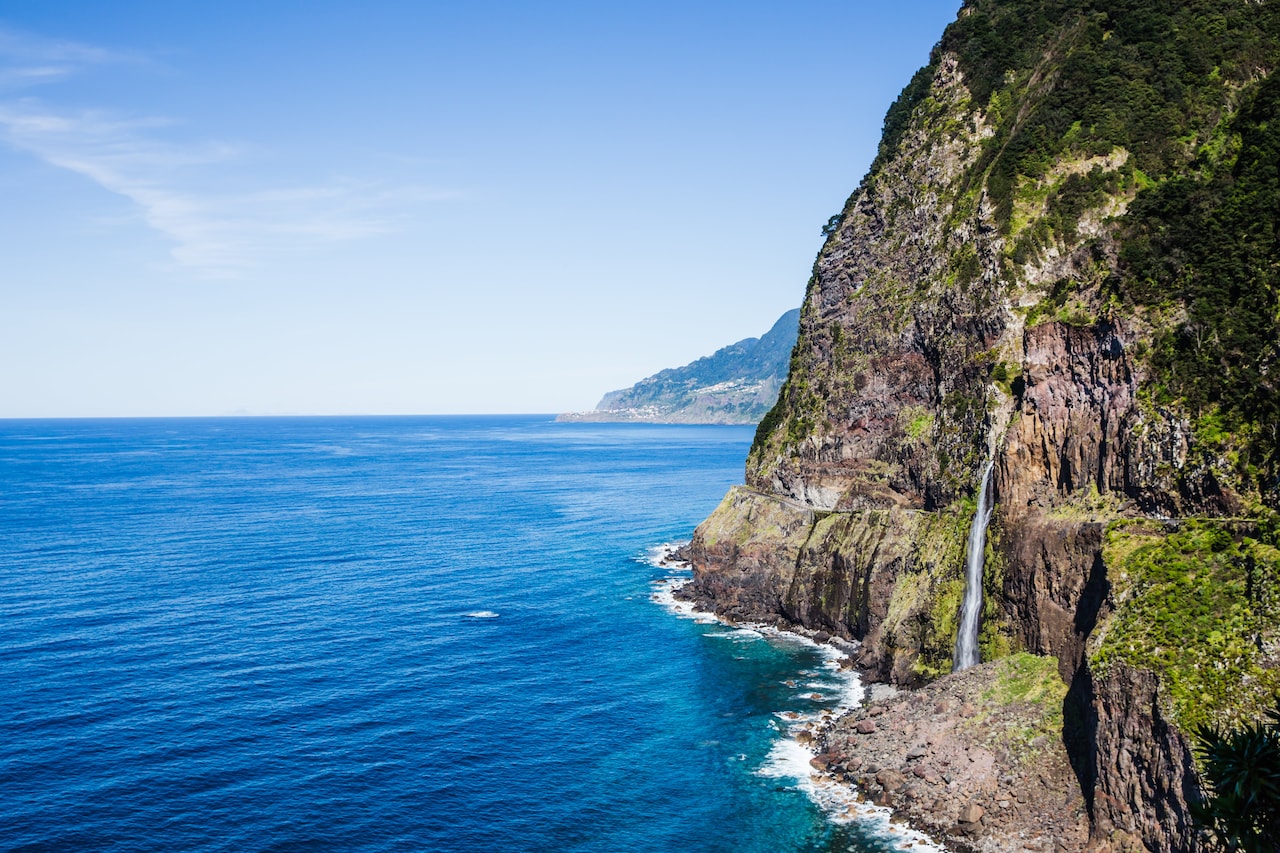 8. Your pound goes further
The vote for Brexit hit travellers in the wallet, but trips to Portugal soften the blow. Yes, it takes the euro, but the country remains one of the most affordable destinations on the Continent, offering visitors the elegance of Western Europe for Eastern European prices. In fact, in its annual Holiday Money Report, the Post Office declared Portugal the second best value destination for a European getaway, after Bulgaria.

9. This bridge
Located in Lisbon, this record-breaking structure is named after the famous Portuguese explorer, Vasco da Gama. 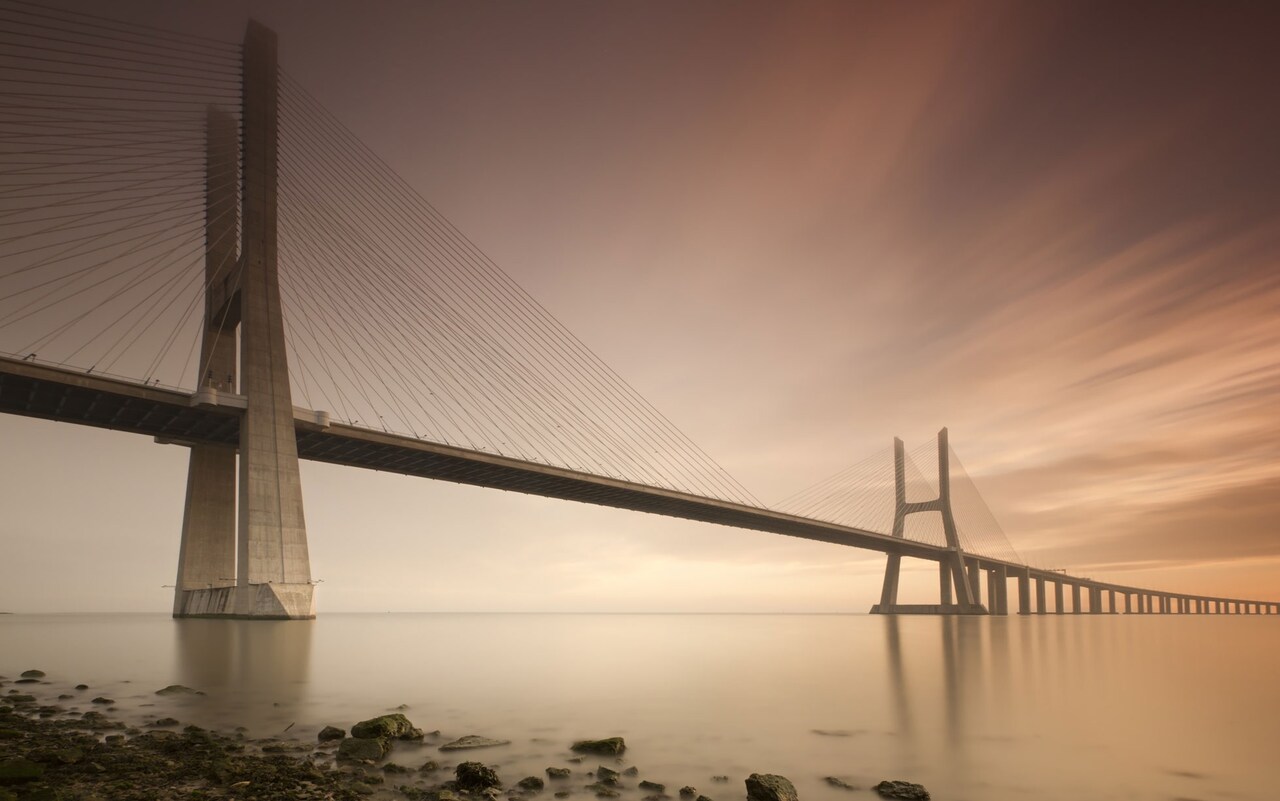 10. This spectacular stadium
Portugal’s unexpected victory at Euro 2016 ignited further interest in a sport that already enjoys semi-religious status across the country. There are bountiful opportunities to watch a game, but for something special head to Estádio Municipal de Braga, a stadium carved out of a rock. Listen out for the phrase “o jogo Inglês”, which means “the English game” and is used disparagingly to describe boring football. Charming. 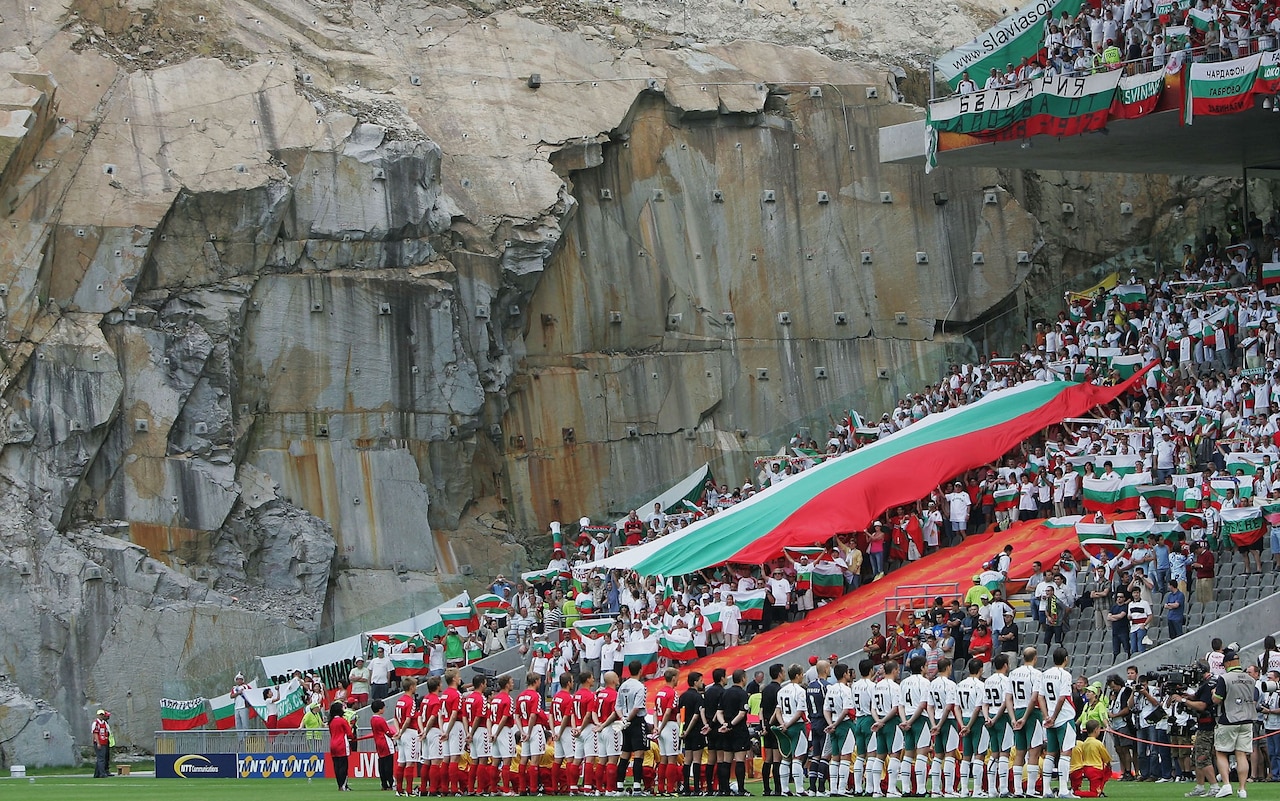 11. You can whack people with mallets
St John’s Day (June 23) is celebrated with gusto in Porto. There are church services, all-night parties and, weirdly, inflatable mallets, which are used to club fellow revellers with.

12. The beaches are exquisite
Portugal’s exquisite coastline, reliable weather and fine seaside resorts make it one of Europe’s best destinations for a beach break.

13. The waves
Thanks to the rolling swell of the Atlantic Ocean, Portugal is one of Europe’s best surfing destinations with a wave for every ability. Best of all, the breaks are relatively uncrowded.

14. It boasts ‘Europe’s answer to Hawaii’
Floating in the Atlantic Ocean, some 850 miles from mainland Portugal, the Azores was described as “the Hawaii of the Atlantic” by Telegraph Travel’s Chris Leadbeater. “They are lost in deep seas; steep-sided, beautiful, wild,” he wrote. “This is not to say the weather matches the glow of Pacific America – cloud and rain dog the Azores as much as sunshine – but such climactic inconstancy only adds to the aesthetic. Every day is different.” 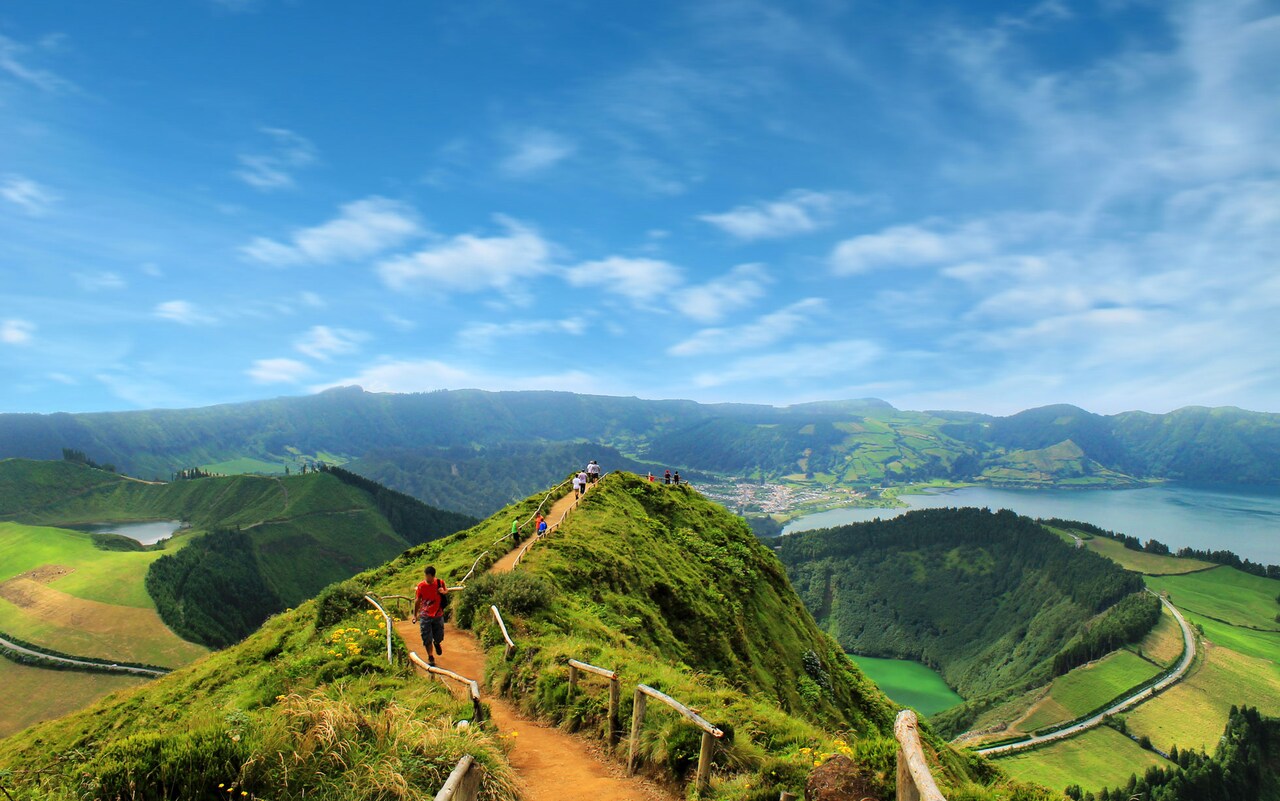 15. Its secret cities
Everyone has heard of Lisbon and Porto, but how about Guimarães, Tavira and Sintra? If those names don’t ring any bells you’re missing out on an opportunity to discover what Portuguese cities were like before the tourists arrived.

16. Opulent hotels abound
And because money goes further in Portugal, a luxury stay is refreshingly affordable.

17. The nightlife
From the thronging streets of Lisbon and Porto to the pumping seaside resorts of the Algarve, Portugal’s love for a night on the tiles is no secret. Less known, however, is the country’s growing affection for Afro-house, which is being imported from Africa like its going out of fashion. The genre has found fertile ground in Lisbon’s vivacious clubbing scene, but it’s poised to spread across the country.

18. Fado bars
At the core of Portugal’s musical tradition is the distinctive song form, fado – literally “fate” – which is predominantly slow, resigned and melancholy in character. The music is lyrical, soulful and accompanied by guitars – the Spanish-style guitar known in Portuguese as viola and the Portuguese pear-shaped guitarra. To catch a live performance drop into one of the country’s wonderful fado houses. 19. It’s home to Europe’s most underrated river
The Douro might not conjure the imagery of the Seine or even the Thames, but it’s comfortably one of the most beautiful waterways in Europe, as it snakes through vineyards, bucolic villages and Porto, where it is spanned by the city’s iconic iron bridge.

20. There’s a chapel made from bones
The interior of the Capela dos Ossos (Chapel of Bones) in Evora is, rather morbidly, decorated with human skulls and bones from some 5,000 corpses. The chapel was built by a Franciscan monk in the 16th century, who wanted to remind worshippers that life is transitory.

21. It has one of Europe’s best pools
The Leça Swimming Pool complex, designed by the eminent Portuguese architect, Alvaro Siza, is one the continent’s best bathing spots. Overlooking the Atlantic Ocean in Leça da Palmeira, near Porto, its saltwater swimming pools are carved into the rugged shore and are popular with architecture aficionados as well as bathers.

22. It’s home to Serralves
The most visited museum in Portugal, Serralves is also one of Europe’s most influential contemporary arts museums. Located in Porto, this wonderful exhibition space sits in manicured gardens, which are scattered with works from the likes of Richard Serra and Claes Oldenburg.